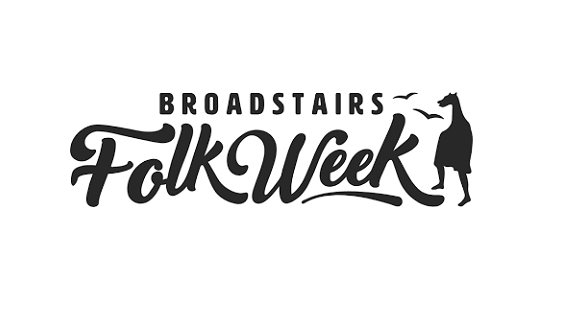 BFW is the largest arts/music event in Thanet annually, attracting many thousands of people (visitors and locals) to events and generating an estimated £2.4 million (2012 figures) of economic activity in the town. SDH is the most important local Arts and Wellbeing research Centre in the region and the intention of this initiative is to be the beginning of joint working and engagement

Initially the project will collect data on to evaluate the motivations of the 200+ volunteer workforce, volunteer Steering Committee and the ‘Friends’ group, with the intention to capture further data on the impact of attendance on audiences at a later stage.

We are aiming overall to explore the relationship between the Festival and the town of Broadstairs and the community, economic and social benefits of the festival.